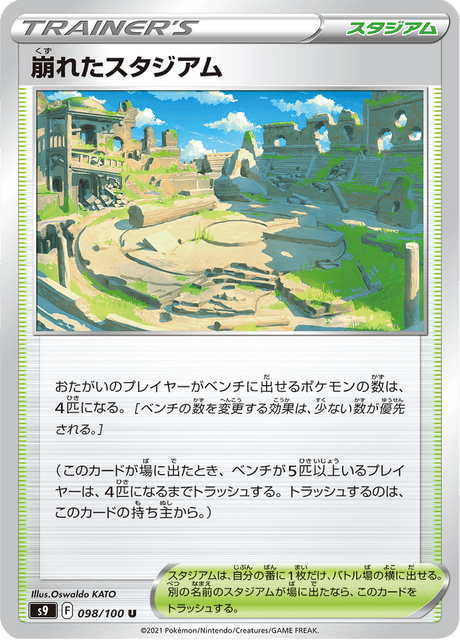 Decklists that include this card

This card does not appear in any decklist from the database.