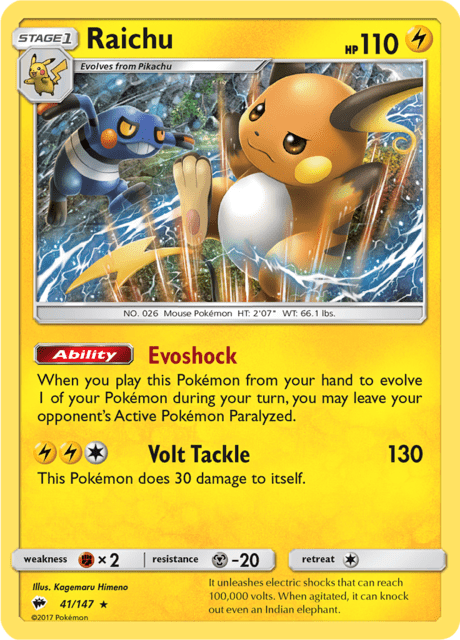 This is a deckout deck centered around Raichu's Evoshock Ability. The strategy is to paralyze the opponent's active Pokemon every turn of the game until they run out of cards, while preventing the use of detrimental Supporter cards like Guzma or AZ with Stoutland's Sentinel Ability. Key to this plan is a Lillipup card from the original Black & White set that allows for picking up one Item card - like Devolution Spray or Pal Pad - from the discard pile per turn in combination with Celebi's Time Recall. Goodra from Phantom Forces is the deck's mean of dealing with Garbodor's Garbotoxin. Blocking Abilities would render the whole deck useless, but with Goodra on board the Garbodor player won't be able to re-attach a tool after getting hit with a Field Blower. 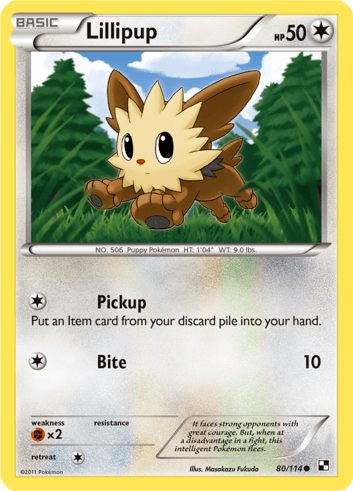